Our Exciting New Partnership With The Shubert Organization 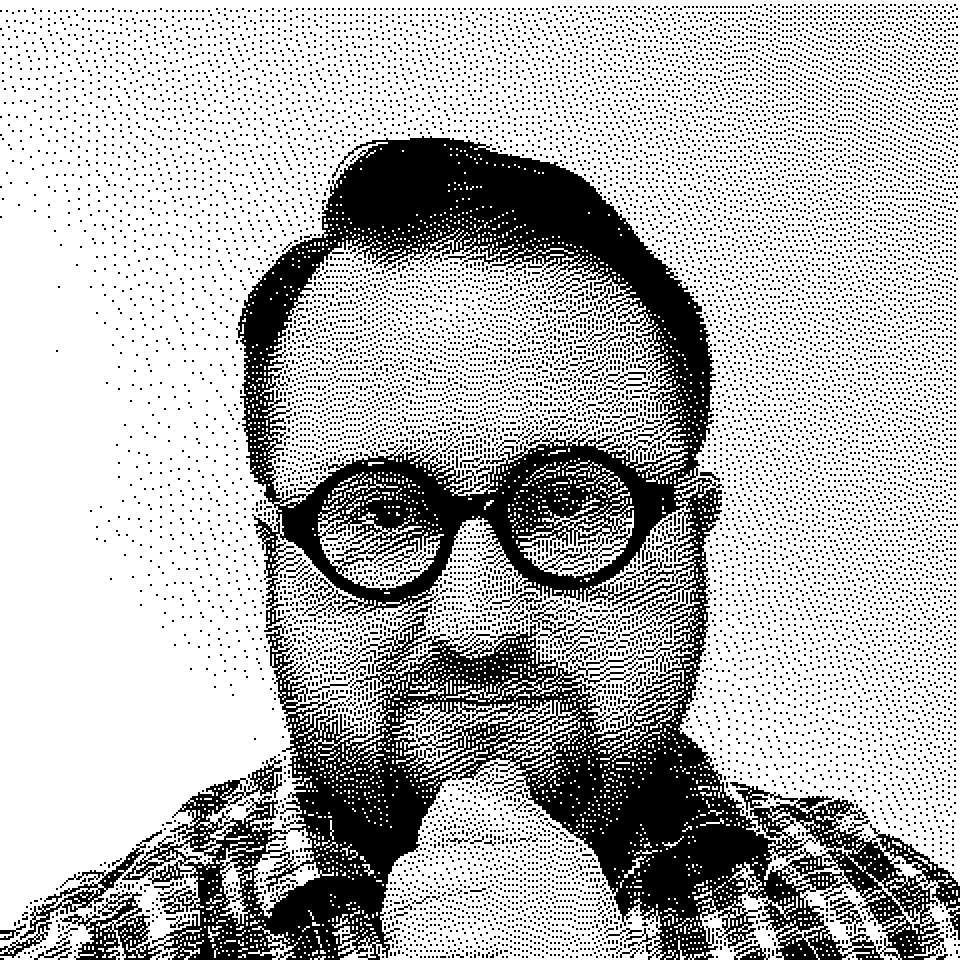 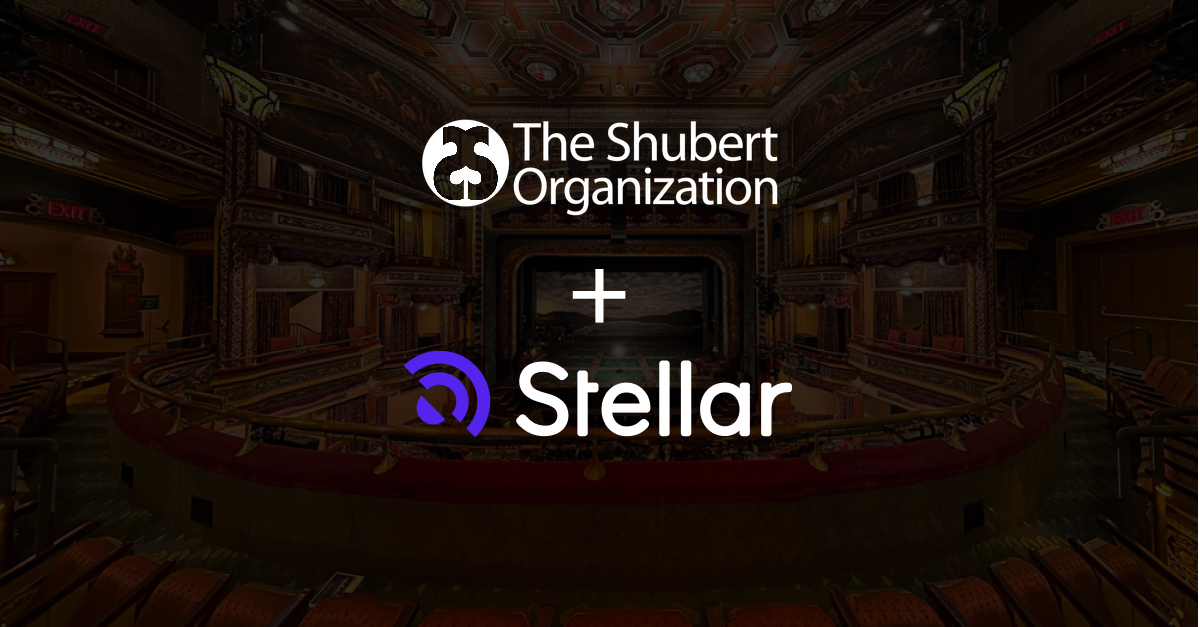 We've partnered with The Shubert Organization to help increase accessibility to live theater on Broadway and beyond.

“As the role of streaming in theatrical IP continues to evolve, we are excited to partner with Stellar in realizing these new opportunities for shows and other live entertainment projects,” adds Charles Flateman, Executive Vice President of The Shubert Organization.

This partnership paves the way for the continued, profitable integration of in-person entertainment streamed live to a global audience, reaching paying fans far outside the four walls of a theatre or concert venue and building new generations of live entertainment enthusiasts. Studies have shown that livestream viewers are more likely to buy in-person event tickets after watching a similar event online, and that millennial audiences are the most frequent and regular consumers of livestream content.

“The Shuberts have been a leader in theatre for a century. They're taking digital live theatre seriously because they want to extend that leadership for another century,” says Stellar CEO Jim McCarthy. “We're very happy to get the chance to combine our expertise in this new medium with their ability to bring great theatre to the world.”

The Shubert Organization is America’s oldest professional theater company and the largest theater owner on Broadway, with 17 Broadway venues and six off-Broadway stages to its name. Over its 120-year history, Shubert has operated hundreds of theaters in NYC and throughout the U.S., and produced countless marquee plays and musicals.

You can read more about this exciting new partnership in Broadway News, BroadwayWorld and Playbill.

Will Clark is an experienced technology leader and founder of Stellar. 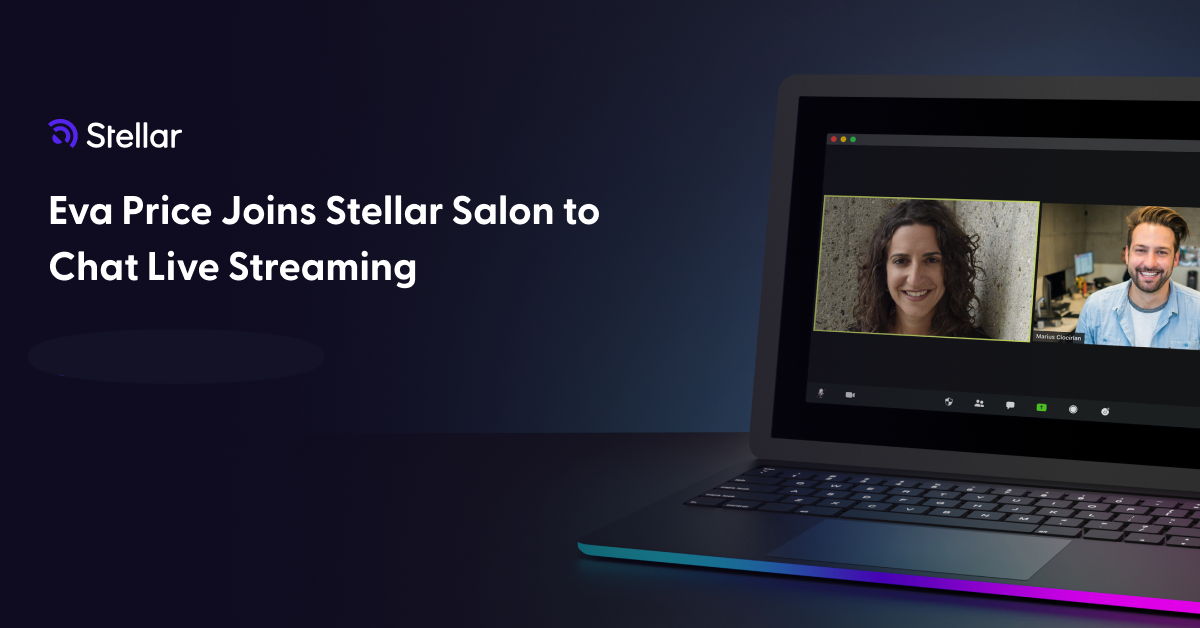 Check out the full video and key takeaways from this exclusive conversation. 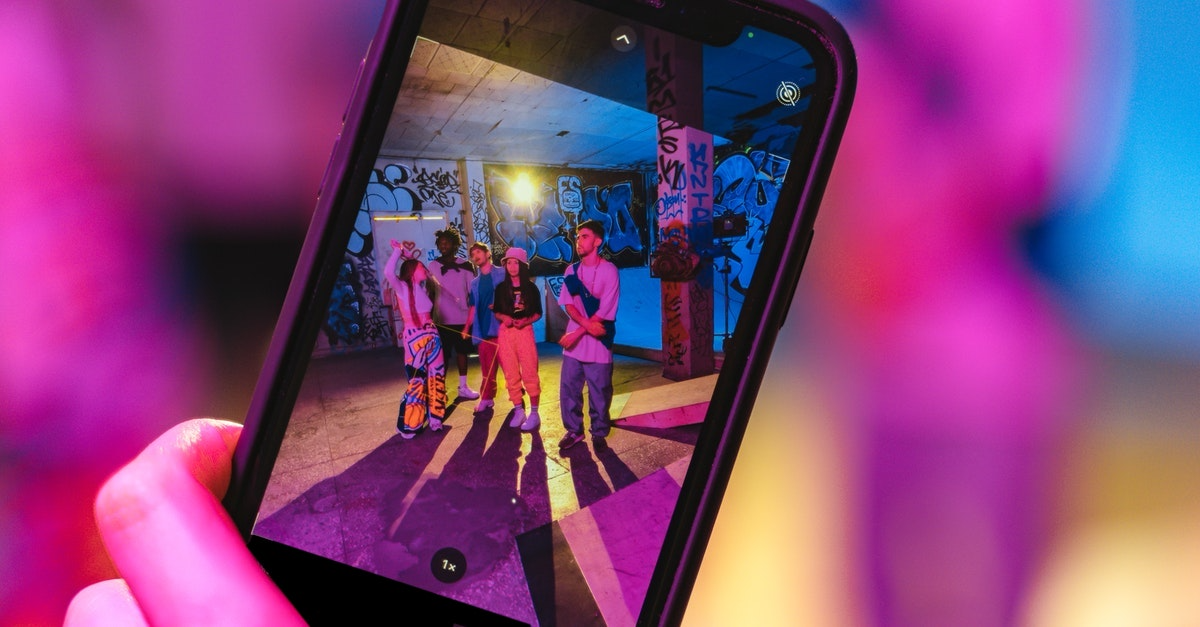 Is It Smart to Trust Meta, Google or ByteDance?

There’s something unusual about the creator economy right now.