Register for a Stellar Salon with Broadway producer Eva Price

Here's your chance to participate in an exclusive Stellar conversation with Broadway producer Eva Price! A three-time Tony-winning creative powerhouse behind hit musicals like Rodgers & Hammerstein’s OKLAHOMA! and Jagged Little Pill. Eva has fully embraced live streaming as a new medium for theatre. Her shows in the live digital space: Jagged Live In NYC: A Broadway Reunion Concert, Cruel Intentions: The 90’s Musical, Hip Hop Nutcracker and Titanique have garnered serious success with new audiences – with the latter setting a course for off-Broadway this June. And, in the tradition of a salon, this conversation will be a true discussion with all guests and is limited to only 8 participants. If you’re passionate about digital theatre do register today and participate in a conversation from a leader in the space.

Register for the Salon

Thank you! Your submission has been received!
Oops! Something went wrong while submitting the form. 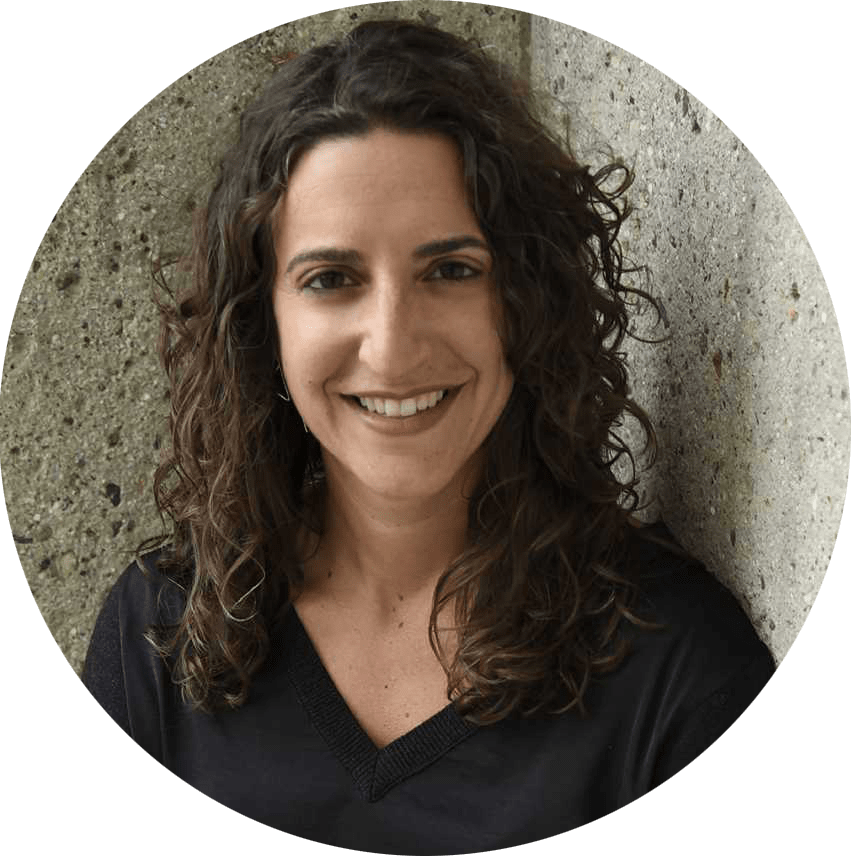